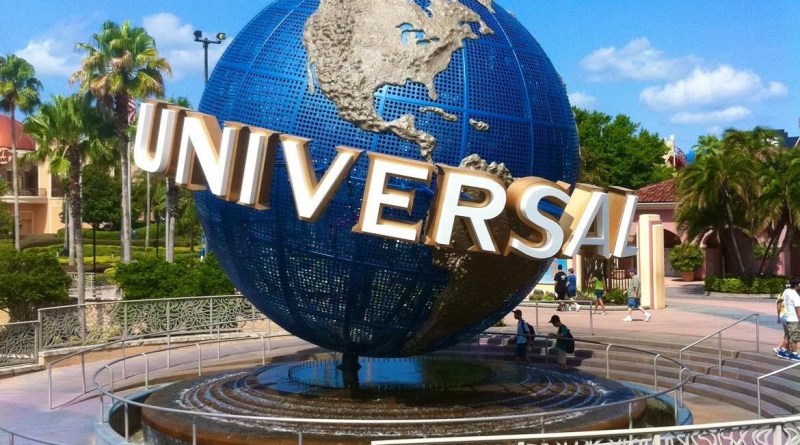 Disney World isn’t the only park that offers Florida residents the ability to enjoy experiencing its parks week after week. And with lacking Disney World Annual Pass options, Universal Orlando is a great option and has some decent Annual Pass deals for Florida residents with a variety of pass options offering a range of benefits. Let’s dive in and explore your options to become Universal Orlando regulars.

As a Florida resident, you will save $100 off most annual passes and $115 off the premiere pass. You also have the option to use Flex Pay for all pass options, whereas nonresidents can’t use Flex Pay for Seasonal Passes. We thought it would be helpful to break down each pass option, the costs, and the benefits. Two Park Passes are good at both Universal Studios and Islands of Adventure. Three park passes are also good at Volcano Bay. All pricing below are pre-tax amounts.

The Seasonal Pass is Universal’s baseline annual pass. It is the most affordable and is great for a local who goes to Universal at least a handful of times a year. It does have the most block-out dates including dates surrounding Christmas, New Years, Easter, some of Spring Break, and all of July. For Volcano Bay, the pass is blocked out through some of the spring and summer. Seasonal Passholders do get discounts on select theme park and special event tickets as well as hotel room discounts. It does not include discounted food, merch, parking, or other benefits some of the higher-tiered passes have. All in all, it’s still a decent option for many locals. Especially if Universal isn’t your main place to go.

The Power Pass is similar to the Season Pass, but for the extra money, you lose the summer block out dates for the main two parks and the spring break block out dates for Volcano Bay. The Power Pass also offers 50% off regular daytime self-parking. Discounts for the Power Pass are the same as the seasonal, but the Power Pass gives access to select special events and concerts (Mardi Gras for example). This is a decent in-between option for those who will want to be able to visit in the main two parks in the summer but may not go enough to justify the higher costs passes.

The Preferred Pass is what Paul and I settled on. While we won’t visit Universal as often as we do Disney, we felt there were a variety of things that justified us purchasing this level of pass. We opted for two parks our first year, but just upgraded to three after falling in love with Volcano Bay. The Preferred Pass comes with everything the Power Pass has plus free parking which we felt was enough to justify the extra costs. Parking for the day is $27+ depending on the time of year so after a few visits, the pass is already worth the extra money.

The Preferred Pass also has discounts on Food, Merchandise, and Specialty Items. It also gets you early admission with some block-out dates. Lastly, there are only block-out dates for Volcano Bay if you choose the 3 Park Pass which is All of July and half of August but only before 4 pm. The main two parks have no block-out dates for this pass. This is a great option for most residents.

The Premier Pass is the highest level Universal Pass. It’s also the most expensive. There is only one thing that draws me to this pass and that is the fact that it includes Express Pass after 4 pm. Since it’s after 4 pm, I have a hard time justifying making the switch for the added expense. It also has no block-out dates for any of the three parks. However, if you are only buying for two parks, the Preferred Pass doesn’t have block-out dates either.

Aside from the same benefits of the Preferred Pass, Premier gives early admission without block-outs, free valet and prime parking, and one free ticket to Halloween Horror Nights (for select dates). I will be honest that I’m too big a chicken to even use that ticket. However, if this is something you were already going to spend money on, you might want to crunch the numbers and consider a Premier Pass.

To take part in the conversations on all things related to Moving to Orlando, residing in Florida, and living near theme parks, join our Moving to Orlando Facebook group. Stay tuned to MovingtoOrlando.com to stay up to date on what’s going on in Central Florida.