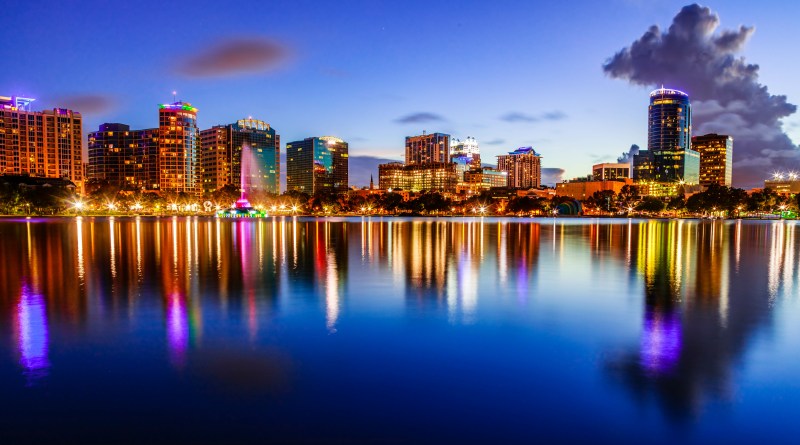 Last week we took a poll and asked you why you wanted to move to Central Florida. The results weren’t that surprising 🙂

43.5% of the more than 1200 respondents said that living closer to the theme parks was their main reason for moving.

But 5% had other reasons not listed. Some mentioned a more favorable political and business climate, others mentioned the diversity of the area. Others are just looking for a fresh start. Those comments came up quite frequently.

There are some other comments I thought were interesting as well – a number of people pointed out that Florida doesn’t tax retirement/pension benefits as the main reason they wanted to move here.

My favorite though, the person who said “I want to not kill an orchid before I die” 🙂 Of course, Florida’s climate is perfect for raising orchids.

Several folks also mentioned the areas proximity to both cruise ships and beaches as a major draw.

The results highlight one thing – Florida has a lot to offer!

Stay tuned because tomorrow I’ll release our next poll: What’s your favorite area in Central Florida? I’ll have those results for you next week!