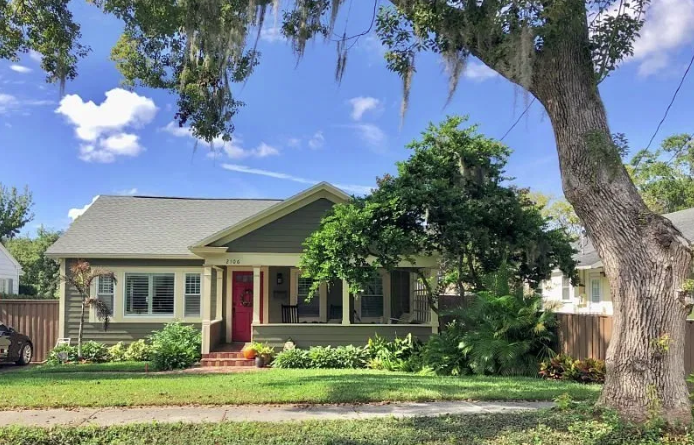 A recent story in the Orlando Sentinel discussed how Covid-19 has affected home sales in Central Florida.  The take-away?  Things have slowed, but not stopped.

While sales are down over the previous year, it’s not as bad as initially thought. The numbers were far better than one would expect given a near nation-wide shut down due to Covid-19.  Closings in the Central Florida area were down 25% over April 2019.  Most industry analysts feel these numbers will rebound later this year.  Adapting to the new normal, real estate agents have been conducting house showings virtually (via apps like Facetime and Skype). They’ve also been handling much of the paperwork online, without ever meeting their clients in person.

In spite of the numbers in April, median home prices continued to rise. In April, the median price increased by 12% to $263,000.  This is bad news for people who were hoping that as a result of decreased demand that prices might fall.  According to the Orlando Regional Realtors Association, they anticipate that the demand for homes in this area will remain high, while the overall supply of homes will remain low.

It’s also anticipated that there will be a surge later in the year due to pent up demand.  Those planning to buy homes still are, but in a survey conducted by the National Association of Realtors, about 40% are delaying their purchase for a few months.  That pent up demand could drive median prices even higher later in the year, as the inventory of available homes is not expected to increase.