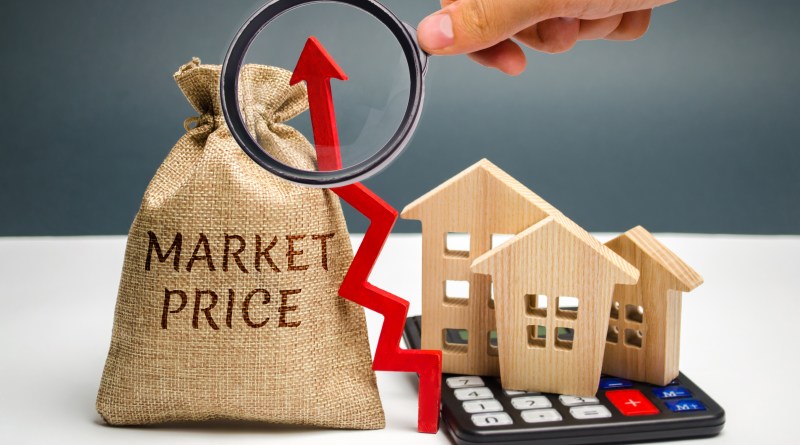 Florida’s record-breaking real estate market shows no signs of slowing down. September sales of single-family homes in Florida were up 22% over September 2019, according to FloridaRealtors.org. The same was true for the sales of existing condos and townhomes, which posted a year-over-year increase of more than 25%.

There are a number of factors causing this right now. Record low-interest rates are one of them. A desire for people to move out of more densely populated areas amidst a global pandemic is another. However, there is also the less reported fact that more professional positions are moving to a ‘work-from-home’ environment. Not being tethered to a specific geographic area has allowed many to relocate more easily. The demand for home-offices is at an all-time high. So is the demand for pools. According to a recent article in the Orlando Business Journal, pool companies in Central Florida are experiencing an “explosion in demand”.

The problem, according to Florida Realtors is the lack of available homes for sale. As of September, Florida had only 2.2 months of supply, which has been helping to drive up prices. The situation is even worse in Central Florida – the housing supply in this area is only 1.8 months as of September.

And the prices are going up – nationwide, the price of homes increased 5.5% over last year. In Central Florida, the median home price jumped a staggering 10.2% over last September according to Stellar MLS.

My take: this isn’t going to change any time soon. While some think a housing crash is inevitable (and reference the 2008 crash as an example), this is a very different situation. The 2008 crash was precipitated by predatory lending practices and sub-prime mortgages. The current financial climate is the result of a global pandemic. While it’s not outside the realm of possibility that a crash could occur and drive down prices, some experts (not all) are suggesting that’s not likely to happen anytime soon.