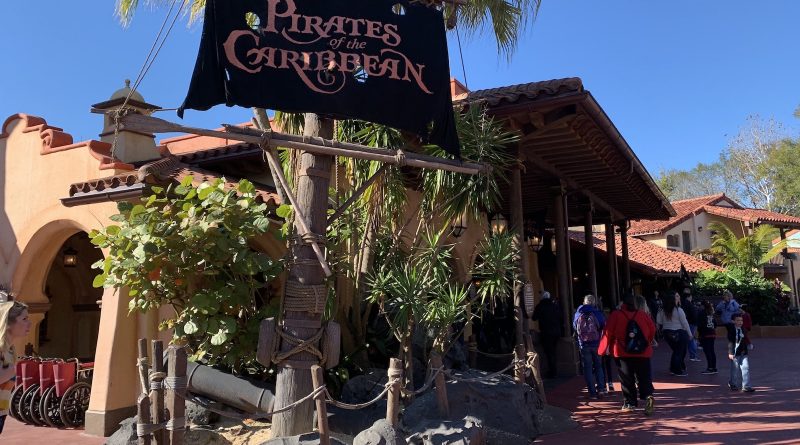 For many Disney fans, moving to Orlando is a dream. After countless vacations, the thought of living on Disney’s doorstep can warm the heart of even the most jaded fan. I know, since I’m one of them ;). However, as is the case with most things, the reality is often a bit different than fantasy.

Maybe it was my youth, my naïveté, or a combination of both. When I first moved to Orlando, there was some part of me that expected it to feel the way it did when I was on vacation – just all the time. Now of course, intellectually, I knew that wouldn’t be the case. However, I distinctly remember the realization of “oh, wait – my life came with me to Orlando this time”. When I lived in New Jersey, Disney World was my escape. My escape from work, from the day to day tasks that defined my life, and well – from New Jersey (especially in the winter). Don’t get me wrong – I love living here and have never spent one day regretting it, but it was something I hadn’t really considered until after I’d made the move. But with that being said…

Where do you want to eat tonight? Let’s go to Epcot

The coolness of being able to pop into a theme park or Disney Springs for dinner is definitely one of the best perks of moving to Orlando. The first few times you do that after moving here will be surreal, almost euphoric. Walking into Epcot, heading over to Le Cellier for a nice dinner, then back home in the span of a few hours is everything you think it is. I’ve lived here now for 22 years and I still have those ‘pinch me’ moments. However….

The Roads are ALWAYS under construction. ALWAYS.

As an Orlando local, you’ll need to drive to get to Disney, and that means you have to experience the wonders that are the roads of Central Florida. The thing about these roads is that they always seem to be under construction. In the 23 years, I’ve lived here, I’m trying to think when any of the major roadways haven’t been under construction and … I’ve got nothin’. It’s a fact of life here. Yes, I get it – Central Florida has and continues to experience huge population growth so they’re constantly having to expand and fix our roadways. It’ still sucks and it’s something you should get used to. Also, here’s a quick primer to help you understand some of the major roadways in Florida:

Especially if you’re coming from the northern part of the country, something that can take a little getting used to is the weather. Where I’m from, we had these things called ‘seasons’ – they were defined by changes in temperature and the changing of leaves and snow. When you move to Florida, we have seasons too! We have ‘comfortable season’, ‘lord, it’s hot season’ and ‘dear God we’re crashing into the sun season’. It definitely takes a little getting used to. Something I used to really enjoy doing was waiting for there to be a really cold, miserable day in New Jersey – then get into my pool and call my family. I know, it’s cruel – but its so much fun.

If you are ready to make the move to Florida and take advantage of being close to Disney, our Moving to Orlando REALTORS are here to help you navigate the market. Take a moment to fill out our contact form, and someone will be in contact with you!