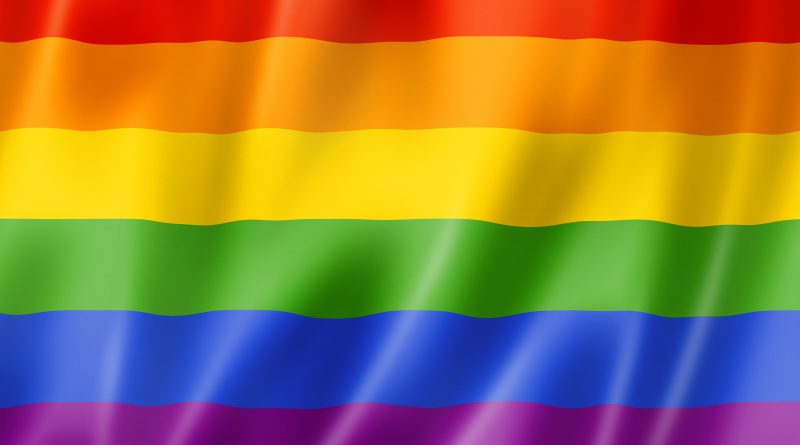 Be sure to visit the LGBTQ forum on DISboards.com

I’m gay. Not a galloping shock to the people who know me. It certainly wasn’t a shock to my family when I told them. My childhood pet was a well-groomed, perfumed French Poodle named Andre. I knew all the words to Funny Girl by the time I was in third grade. The handwriting was on the wall from an early age.

One of the questions I get asked frequently by friends in the LGBTQ+ community is what it’s like being gay in Orlando. Now, to my non-gay friends that might sound like an odd question, but to my fellow travelers, we know that question is a dog-whistle. What it really means is “is it safe”. It’s sad in 2020 that we have to worry about that, but I can allay most of those fears upfront and say ‘yes, it is’.

The southeastern part of the United States has a reputation when it comes to this topic. While in some cases that reputation may be well earned, in many cases (at least in my experience), it isn’t. While it may be understandable that we judge a group by their most extreme behavior, it’s still unfair. Our community doesn’t like it when we’re judged that way.

Central Florida is an area that consists mostly of transplants. Many of whom come from the northeast. It’s a melting pot of cultures, colors, and traditions – and that is one of the things I love about it. I can’t speak much to the bars and clubs in town as I’ve hardly visited any of them. However, I can say that the LGBTQ+ community in Orlando is one I’m very proud to be a part of. I only need to say one word to convey the strength, beauty, and power of this community here – Pulse.

I’m asked frequently if there are ‘better areas’ for our community and the answer to that question is exactly the same as it would be for anyone. Depending on your interests, there’s something for everyone here. It depends on what your vision for your life here looks like. Again, this part of Florida is a melting pot, and honestly – you can get wherever you want to be pretty easily (I-4 traffic notwithstanding).

For most of my friends, the consideration is proximity to Disney World. There’s a reason my community is so attracted to Disney. It’s the same reason it’s attractive so many people – regardless of orientation. It provides escape from a world that is sometimes unkind. It’s also a place that embraced us before it was trendy. From my first visit to Walt Disney World, I felt accepted there. I’ve said this before, but I’ve done pretty much everything Disney has to offer (here in Orlando, and around the world) and in most cases I’ve done it with a partner and always felt welcomed and accepted.

I can say the same for my experiences over the last 22 years living in Central Florida. So, if you’re a member of the tribe and asking yourself that question, my answer is “the waters fine, c’mon in”.

One thought on “Being Gay in Orlando”