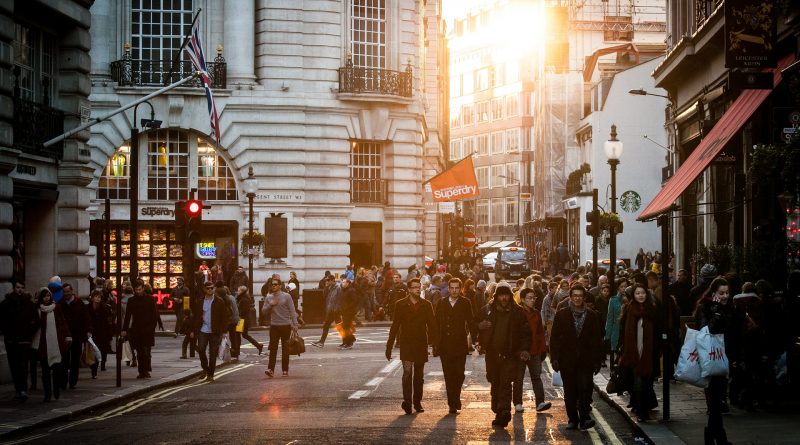 As a transplantee myself – I did and still do (as a Realtor®) a lot of research around different styles of living in Orlando including the more Urban lifestyle. When I think of living in Orlando, I think of Disney – as any prospective local or Disney fan would think. But I forgot about how large, diverse, and option-forthcoming Orlando was. As a ‘Jersey Boy Transplant,’ I gravitate towards Urban and Suburban living mixes, which are so plentiful within this diverse area. I live minutes away from Downtown now and I have come across a bit of a hidden gem directly East from the heart of Downtown – South Eola!

South Eola boasts many attractive features as a smaller community. One of which is its mix of residences. What I thought was most exciting about South Eola while exploring was how on one block you could find traditional single-family homes – but walk a block over – and you’ll find high-rise apartment buildings or sections of Condominiums. It offers such a great amount of diversified living and looks. While being a part of ‘Downtown,’ it also allows for the ability to have endless entertainment while still being situated near the main-line highways leading to Disney.

South Eola being diverse in the types and ages of homes, you will find homes built from as early as 1887 all the way up to new-builds in 2020.

In the area of South Eola and Immediately Surrounding for September 2020, the Median Price of a Condo or Townhouse Sold was in the high 240k range and Single Family Homes at around 389k.

What fascinating about South Eola is the ability to escape the Urban/City life. You can walk to the East of the area and be met by the ‘Constitution Green’. According to the listing on Orlando.gov, it features a dog park for animal lovers, nature, and bird watching. This isn’t the only park available in South Eola.

On the North end lies ‘Lake Eola Park.’ Some features of this park include a .9 mile side-walk around the lake, swan-boat rentals, Bird watching like in ‘Constitution Green,’ the ‘Walt Disney Amphitheatre,’ and beautiful greenery.

Shopping & Food (and I love both!)

‘Shopportunities’ are just around the corner (and within walking distance) around Downtown. This is what I find most attractive about Urban Living, the ability to walk out my front door, find some great little shops, and score some unique finds.

Some of the food available in South Eola include restaurants like The Stubborn Mule and (although on the edge of Thornton Park and South Eola) SoCo, which I have personally enjoyed and recommend.

One of the many…

South Eola is just one of the many Downtown areas that offer unique features and mixes of Urban life. Meanwhile, all are right near the main-line – just about a 30-minute drive down I-4 to the Theme Parks and Disney-related activities.