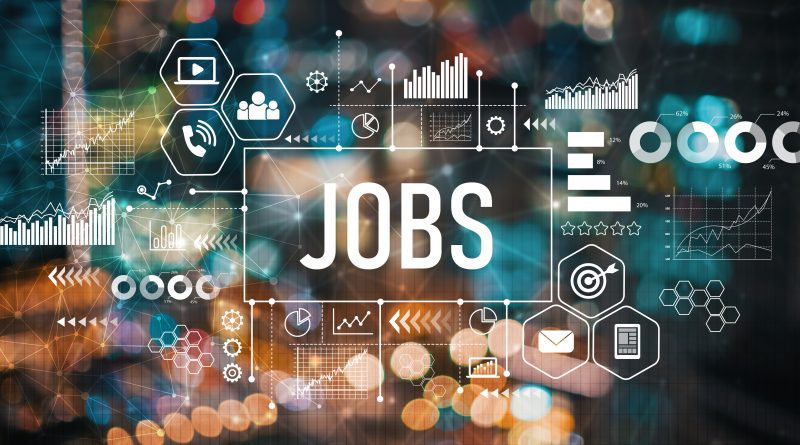 One of the most common questions we get is about finding employment in Orlando. Before you start looking for a job though, it’s important to keep some facts in mind. According to an April 2019 article in the Orlando Sentinel, Orlando ranks dead last for wages among big cities in the nation. The median annual wage in Orlando in 2019 was roughly $33k a year with more than 1 in 4 jobs paying less than $23k a year. However, that number is almost certainly a reflection of the impact theme park jobs have. Theme parks employ more than 90k people in Central Florida.

Another piece of information you should keep in mind: Orlando’s cost of living no longer lives up to its reputation. For a while, Orlando was known as a ‘low cost of living’ city – that is not the case any longer. Overall, the cost of living in Orlando now ranks above the national average in every category except the cost of health care.

None of this is meant to discourage you. Rather, it’s about making sure you’re armed with facts before making the move. If you work in an industry that requires specialized skills (IT, Engineering, Medical, etc), you’ll find that wages, generally speaking, are competitive. The problem really presents itself when you’re looking for work in what’s known as the ‘unskilled labor market’ (that’s a term I hate, but its the term that’s used). So, with that out of the way, let’s talk about where you can search to find jobs in central Florida.

For many Disney fans, the obvious choice for employment is Disney itself. Walt Disney World is the largest single-site employer in the country, with more than 70,000 cast members just in Orlando. Jobs at Disney range from front line cast members in the parks and resorts, to executive positions. Disney posts its current open positions on their Disney Careers website.

While Disney is certainly a good option to consider, you shouldn’t overlook Universal Orlando either. Since being taken over by Comcast in 2013, Comcast has raised the bar for its employees. I have several friends who work for Universal and while anecdotal, they’re happy with where they are working. The perks are good, and the pay is competitive (or better) when compared with other theme park employers in the area. Universal’s current job listings can be found on the Universal Careers website.

However, if you’re not looking to work for one of the theme parks in the area, there are several sites you can utilize for a job search.

There are also several professional recruiters in the area. Expertise.com listed the best of employment agencies in Orlando in a recent article with links to each.

While this is by no means an exhaustive list of resources for finding a job in Orlando, it’s a good place to start your search. If you’ve found other resources that have worked for you, please share them in the comments below so we can regularly update this article.

UPDATE: One member of our Moving to Orlando Facebook group suggested we add WeWorkRemotely.com to this list. As the name implies, this site highlights positions that are available for remote-work/work from home opportunities.