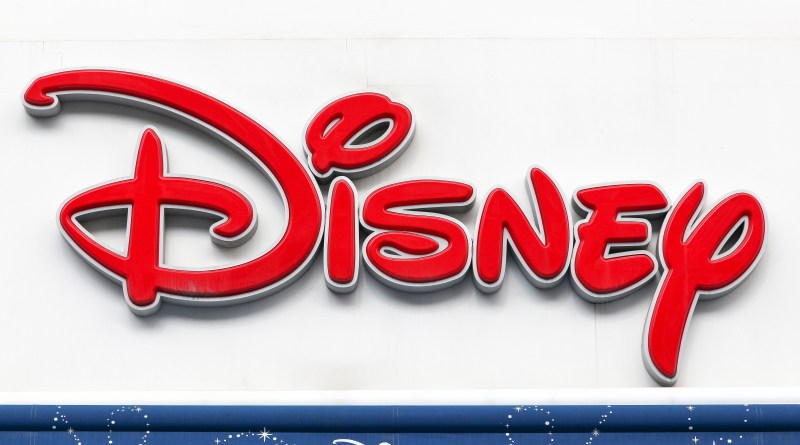 Is it possible that the Walt Disney Company is so fed up with the state of California, that they are actually considering moving? . According to a report earlier this year in the Orlando Business Journal Disney is considering moving some of its west coast operation to Florida. Specifically, Lake Nona.

Well, that report just got a shot in the arm. The Orlando Business Journal reported today that Disney was in talks with Tavistok Development Company, LLC to build residential and commercial property in Lake Nona. This has NOT been confirmed by Disney.

So, why would Disney move out of their ancestral homeland for Lake Nona? In some ways, it makes more sense than might appear on the surface. First, let’s leave the pandemic out of the equation for a moment. Tax rates in California are astronomical for both businesses and individuals, and there has been a steady flow of people and businesses out of the state for the last few years.

The pandemic has only made matters worse. Disney has been at odds with California Governor Gavin Newsom over reopening Disneyland for several months. Bob Iger resigned his position on the Governors COVID-19 economic task force over the disagreement. When you factor this with the corporate taxes that Disney has to pay California, you start to see where a major move might be appealing.

Now, consider that Florida is a much more ‘pro-business state. Florida has been aggressive in recent years in luring businesses into the state with various incentives and attractive tax breaks. Florida also allowed Disney to reopen it’s parks in Orlando last July. They also allowed Disney to determine the capacity they wanted to operate at. Add to that the fact that Disney already has a physical (and political) presence in the state. When you consider these things, the story starts to write itself.

There’s also the added benefit (from Disney’s perspective) of giving the Governor of California a gut punch as he’s facing a recall petition amidst one of the worst unemployment rates in the country. Financially for the company, it would be a good decision, and politically it would be a powerful statement if Disney was inclined to do so.

There is also some speculation that Disney is planning a “community” like Celebration or Golden Oak. Another “Golden Oak” is out of the question. The only reason Golden Oak can command the prices it does is because it rests ON Disney property. Celebration is another matter. When Disney built Celebration, they moved many of the corporate positions supporting Walt Disney World to the offices they built in Celebration. That may very well be the model they use on a move from Burbank to Lake Nona. All of you who dream of living in Celebration may have an opportunity at another Disney master-planned community. Again, this is all speculation so take it with several grains of salt.

PLEASE NOTE, NONE of what I’m writing here is being done from a political lens at all, so please don’t email me. I’m simply outlining the current climate that might be behind a decision for Disney to move their corporate offices to Florida. Please tell me if you think this is a good idea in the comments below.

If you’re interested in purchasing a home in the Central Florida area (including Lake Nona!), reach out to us!