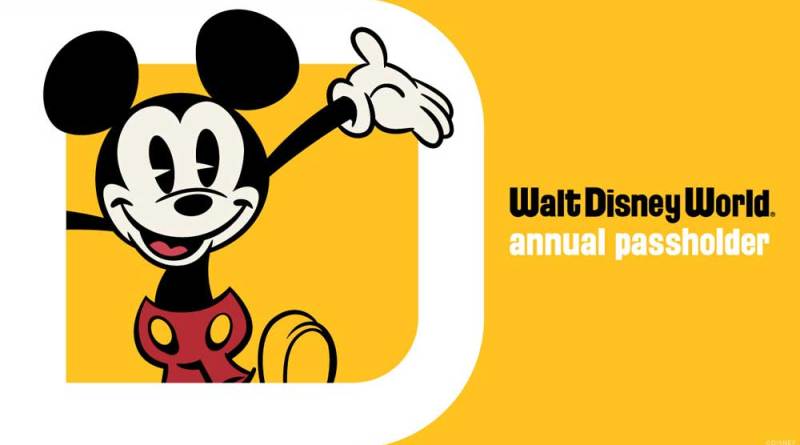 Last December 2021, we learned that Walt Disney World has paused the sales of select Annual Passes. For many in the process of moving to Florida and hoping to pick up passes to The Most Magical Place on Earth, there was some definite disappointment to be had with those announcements. In case you missed the news, you can check out the information from wdwinfo.com. Basically, all annual pass sales with the exception of the Pixie Dust Pass (the lowest tier Florida resident only pass) were been paused last year and continue to be off the market almost a year later. The question has been asked of many, will Disney resell their annual passes again, and when?

It seems highly likely that Disney World will resume the sales of Annual Passes eventually, just not while demand for theme parks is so high. The decision to pause the sales was a somewhat reasonable one based on park pass availability. As time has gone on, Disney has been waiting for demand to die down before reselling annual passes and that hasn’t happened yet. The pent-up demand due to the pandemic is still causing Disney’s lack of availability in theme parks and hotels.

Adding more stress to the reservation system is something they want to avoid. The Pixie Dust Pass is blocked out many days and all weekends so it’s understandable that Disney would see no harm in continuing to sell it since there would be no expectation of those buying it to get in during sold-out days. Renewals are also still happening for existing passholders. In addition, Disney World is still grappling with a labor shortage and reduced park capacity. All of these factors are most likely contributing to the pause of Annual Passes.

A spokesperson for Walt Disney World has clarified that the passes are not going away. Instead, they are paused and will eventually resume sales. Once the 50th Anniversary has ended, we should see some changes in crowd levels, especially if the economy continues down its current path. That could open up the way for annualpass sales to begin again. I agree, it’s disappointing. In the meantime, consider purchasing a Universal Orlando Annual Pass. You can head on over to Universal whenever you would like without having to worry about park passes. Why is this so different from Disney you might wonder? Disney just sells a whole lot more Annual Passes than Universal. It seems Disney is still working to figure out how to manage the crowds they bring in. Hopefully, the new year brings good news for Disney fans and Florida locals.

In the meantime, check out all the Annual Pass options Universal has to offer. Many of their passes have no block-out dates for the main two parks. Also, they have some great holiday offerings to experience.

To take part in the conversations on all things related to Moving to Orlando, residing in Florida, and living near theme parks, join our Moving to Orlando Facebook group. Stay tuned to MovingtoOrlando.com to stay up to date on what’s going on in Central Florida.