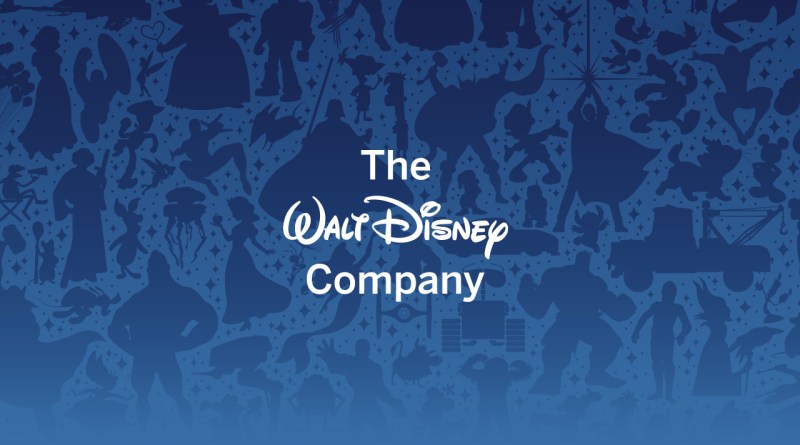 According to Orlando Business Journal, a Disney-related entity called Dynamic Campus LLC has purchased around 60 acres of land in the Lake Nona area. Based on records in Orange County, the land was purchased for $46 million from Lake Nona Co. LLC. This company is related to the Lake Nona Developer, Tavistock. The land deal comes shortly after it was announced The Walt Disney Company would move a large number of west coast jobs and operations to Lake Nona, Florida in a planned campus.

Public records show that the 60 acres can accommodate up to 1.8 million square feet of office space. This allows for multiple buildings up to four stories high. Experts in the field of office real estate say that amount of space can support 6,600 jobs. We confirmed that Disney was moving at least around 2,000 jobs to the planned campus. More rumors suggested approximately 1,000 more company positions may also be moving from California to the new development.

This is the first step in what may be a larger or even whole company relocation. It seems Disney is setting out to create a master-planned community in Central Florida. Senior Staff Writer for OBJ, Jack Witthaus explains it’s typical for large companies to relocate in waves. An example of this is when Toyota Motor Corp. relocated from California to Texas.

It’s really not a surprised The Walt Disney Company would seek to move its operations from California to Florida. The cost of living and doing business in California is much higher than in Florida. Aside from the office space, we also learned Disney was in talks with Tavistock to build an age-restricted community in the area. With more jobs comes the need for housing, shops, restaurants, and other businesses. It’s also a recipe to increase land and home values in the area.

Stay tuned to MovingtoOrlando.com for the latest news on Disney’s move to Lake Nona, Florida. If you would like to stay up to date on the age-restricted development specifically, you can sign up for our interest list here.

If you are ready to make the move to Florida soon and take advantage of everything it has to offer, our Moving to Orlando REALTORS are here to help you navigate the market. Take a moment to fill out our contact form, and someone will be in contact with you!