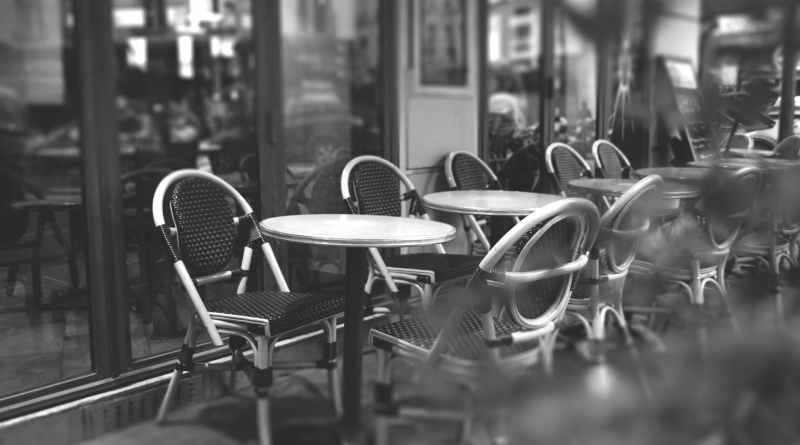 Editors Note: The restaurants listed below do not have any business or affiliation with Moving to Orlando or any related entities. All of these were found via research on highly rated restaurants in the Dr. Phillips Area.

I am always on the hunt for great places to eat – me being a self-proclaimed ‘foodie’ and all! So when I am looking to dine outside of the theme parks, I generally get around by review mania on Google and other search engines. But I started to do some additional research on Orlando and where the hot spots are for good eats. To my surprise, I found a decently packed group of restaurants on what is tag-named as ‘Restaurant Row’ in Dr. Phillips! (Also being one of the many neighborhoods to live in and check out in Orlando)

‘Restaurant Row’ lies on the stretch of W. Sand Lakes Rd between S. Apopka Vineland Rd and Turkey Lake Rd with eateries spanning across this section and up through Dr. Phillips Blvd! A simple search of the area will show how densely packed with food and shopping it is – with options in every avenue of taste, one could want. I delved into the reviews and top picks that I found and listed some of them below.

At Slate – offerings are described as ‘American Fare and Cocktails’ with open-air seating, an open kitchen to the dining area, and a rustic atmosphere. One of the interior aspects noted was the wood-fired grill and various seating types available throughout the restaurant, offering everyone choices. I found Slate to be rated fairly high on both Google Critics and Zaggat. Many patrons have also raved about the Brunch options available on the weekends from 9:30 to 3:00.

I also found Bocas Grill rated well on Zaggat – a restaurant that features Latin American dishes. Previous patrons have noted that the dishes have tasted authentic – and oddly enough – that their desserts (including their milkshakes) are to-die-for or, as I say in foodie slang – TDF! I found many reviews complimenting the staff and how accommodating they are—definitely a place I am putting on my ‘try’ list.

Although not an Orlando only business, Bartaco is a small plate eatery offering…you guessed it…Tacos! Who doesn’t love a good taco? Through the reviews, I was able to find that the Pork Belly Tacos and Duck Tacos are raved about. For the Margarita lovers (me me me), the Marg’s are highly rated here as well. I’ll have to be the judge of that – as this is probably one of the top 3 that I will have to try later on.

I’m a Jersey boy with an Italian Background (and not trying to be biased), so I would definitely give Christini’s Ristorante Italiano a try. Rated as one of Orlando’s Top Ten Best on Zaggat and raved about by Goggle Critics – Chritini’s is said to have ‘Traditional’ Italian fare. Some reviewers did say to be prepared to drop a bundle – as this Italian Eatery has a price to match the ‘Grown-Up’ interior atmosphere – which is described as reminiscent of an old-school New York Italian Restaurant.

If you are looking for a Mediterranean Twist on your dining experience, ‘The H Orlando’ has just that. Newly remodeled, The H is reviewed frequently with people loving their steaks, the ambiance, and the service. The ambiance is equated to an upscale yet cozy dining experience, with the service described as being very attentive. This is a place I am going put on my personal ‘try’ list, especially for a romantic night out, as some reviewers have recommended.

The final place on our list of recommended eats that we found is Chatham’s Place. Chatham’s also falls in the highly-rated list over many critics online. In addition to being in business for 30+ years, the offerings of Chatham’s include ‘Upscale American” dishes, which one reviewer described as being “nothing like we have ever had before in Orlando.” Staff was also noted as being very friendly and offering conversation when the conversation was due. This restaurant has also been noted for being chef-owned and operated and is another place to enjoy a meal with family or romance in mind.

We hope this list finds you your next place to eat off of Restaurant Row in Dr. Philips. Let us know if you have tried any of these restaurants or have any other great eating recommendations in this area.

If you have questions or want to speak to one of our Realtors about purchasing a home in Dr. Phillips or any other neighborhood in the Central Florida area you can contact us here.