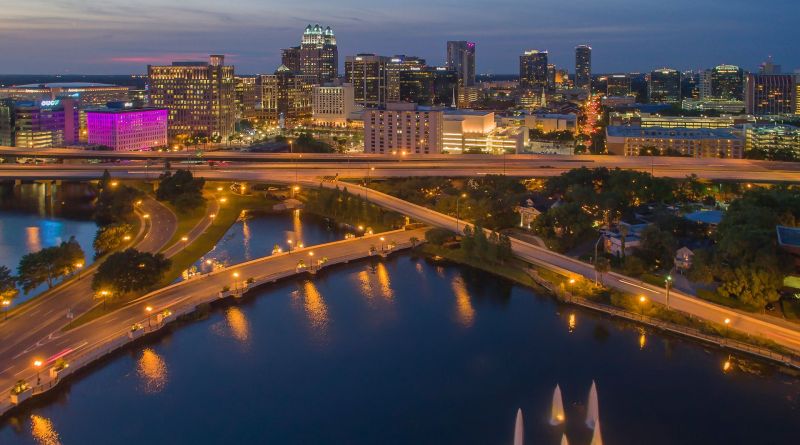 Back in November, we announced that Michelin Guide would begin awarding restaurants in Florida with coveted Michelin Stars. The first round of stars have finally been given to restaurants in both Orlando and Miami. Among the honorees, we are excited to see a restaurant on Disney property make it in the inaugural round for the sunshine state. Here are the awarded establishments:

Miami takes the only two-star restaurant in this round of awards. For many this choice was no surprise as prior to his death in 2018, Joël Robuchon had already earned 31 Michelin Stars at restaurants in New York.

In terms of Orlando’s awards, you may recognize Capa, the rooftop steakhouse located at the Four Season on Walt Disney World Property. Knife & Spoon is a newer signature steak and seafood restaurant located inside the Ritz Carlton Orlando, Grande Lakes. Kadence is a sushi & sake bar in Orlando’s Audubon Park Garden District. Soseki can be found in Winter Park and offers an intimate multi-course dining experience featuring a modern take on omakase. Omakase literally means “I will leave it to you” as diners of this restaurant leave their meal to the chef to decide.

In addition to awarding stars to 15 restaurants, Michelin also named 29 Bib Gourmand establishments. This honor means they believe these places offer good food at moderate prices. The 29 restaurants earning this title are below:

Tampa
Ichicoro Ramen
Rocca
Rooster and the Till

In addition to these, on their website, Michelin has also given us some recommended restaurants to visit. These are places they felt had a good value for the money. Among these are The Polite Pig, Morimoto Asia, Citricos, Ravello, and California Grill- all on Disney property.

Join in the conversation!

Michelin plans to return next year and we are interested to see what great restaurants in Orlando earn themselves stars.

To take part in the conversations on Moving to Orlando, residing in Florida, and living near Disney, join our Moving to Orlando Facebook group. In addition, stay tuned to MovingtoOrlando.com to stay up to date on what’s going on in Central Florida.